What Exactly is Artificial Intelligence?

Over the past decade, Artificial Intelligence (AI) has become a prominent part of our society. In just a few years, the technology of Artificial Intelligence can change drastically, and to many people today, the world of AI remains a mystery. As it pops up more and more in the media, the question on everyone’s mind is, what exactly is AI?

As the use of AI technology advances and increases throughout large companies, it creates huge changes not only in the business environment but in everyday life as well. It takes years sometimes to build and after all of that then you have to maintain it. However, the obligation to maintain Artificial Intelligence does not always mean it ceases to exist. As companies begin to use AI, the need for human follow-through decreases.

For example, before cars were used by the majority of people, horse carriages were used as the main mode of transportation. However, when more and more people began to ditch their carriages and purchase a car, the need for the horses was no longer an issue. In the same way, companies find themselves needing fewer employees, if any, to get a single job done. With this revelation, many employees have reason to believe that eventually, AI will replace them, leaving them without a job. 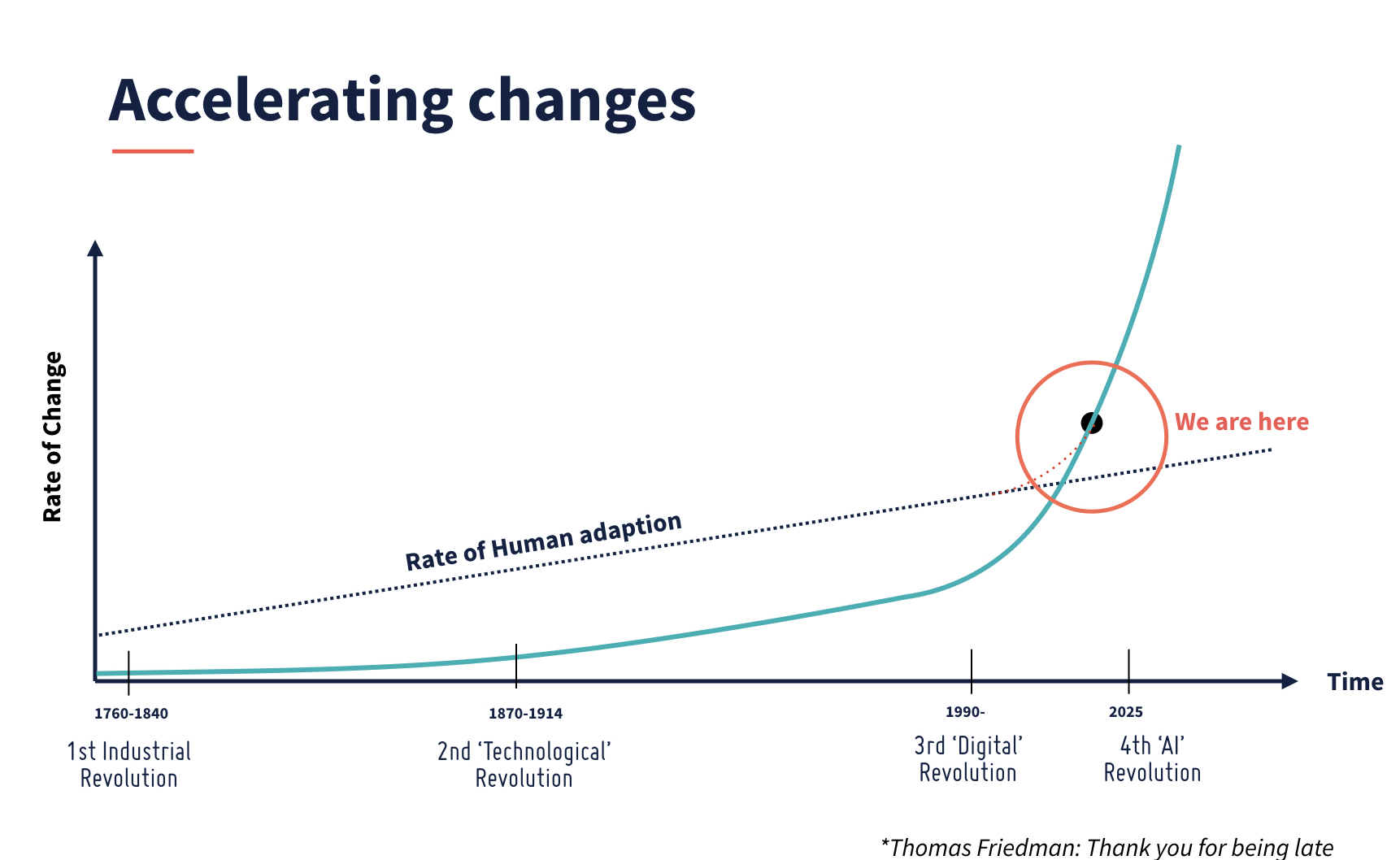 Modern companies before using AI would hire an entire team to code and create a single aspect of that company. However, with the current knowledge and use of AI, instead of you providing instruction like coding or coders to build the system, all you need to provide the data. With Artificial Intelligence, data is practically all you need.  AI is in the business of predicting based on the data that you supply to it. The more data you provide, the AI model will become more and more accurate in terms of predicting”.

Like humans, AI can be really powerful, and because of it, the required amount of data would have to be very large - which is why many call it big data. Whoever has the most data will win the economic war. And Artificial Intelligence is not just for big companies, it’s for the consumer too. Human and/or big persona can be automatically augmented using AI technology. You can be smarter and more eloquent. Technology is speeding up, and it is taking humans with it, whether we have the ability to adapt or not. 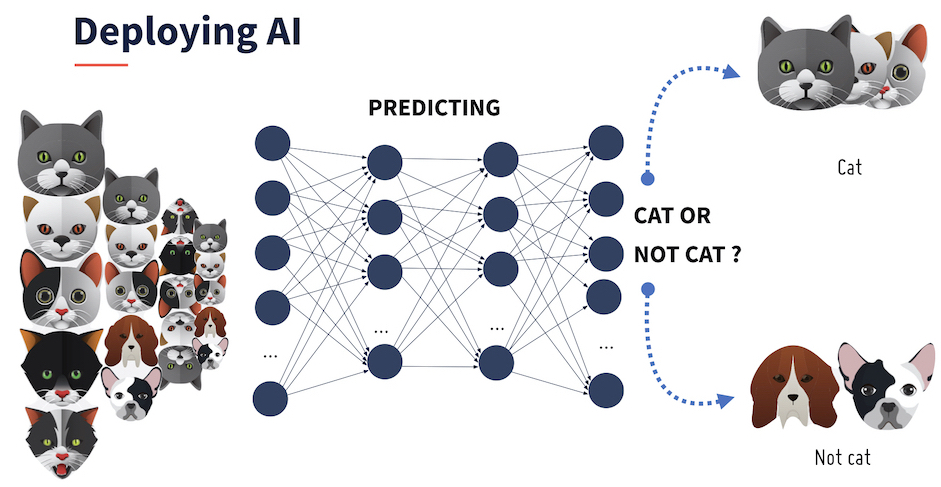