Data is the New Oil

In 2006, the British mathematician and entrepreneur Clive Humby declared, “data is the new oil.” What he meant, in no uncertain terms, was that data had become the most valuable resource on earth.

Humby was right, and at the time his statement was visionary. In 2006, three of the top five publicly traded companies in the world were oil companies. By 2018, none of them were. What replaced them? Data companies: Apple, Google, Microsoft, Amazon, and Tencent—a Chinese Internet-based platform company. 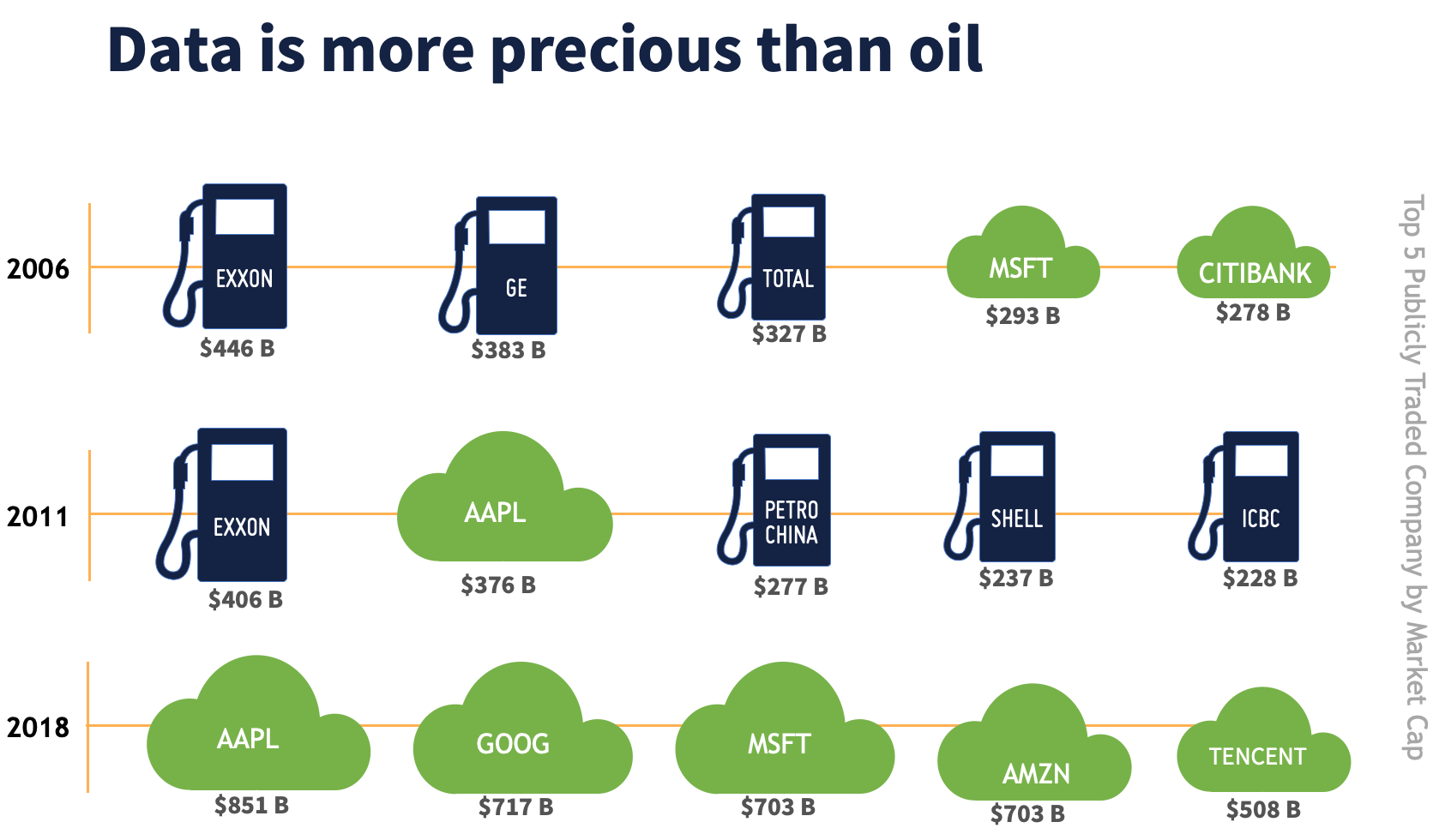 If you think about all of the biggest companies operating right now, they are first and foremost data companies—even if, at first glance, it seems like they are doing something else. Facebook, for example, may be a social networking site, but the way it makes all its money is from collecting data on its users that it then uses to sell targeted advertising. Facebook is in the business of data. 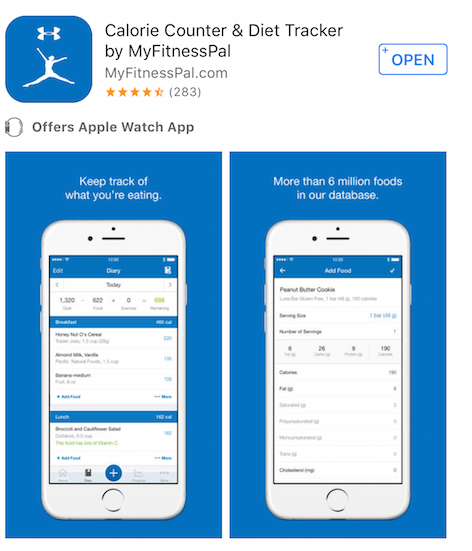 MyFitnessPal, which collects data on its users’ diet and exercise behavior, owns the largest nutrition database in the world. Under Armour CEO Kevin Plank explained the purchase to his investors by saying the value of MyFitnessPal was “in the community…which is providing you with data that empowers you to come back to them with an informed point of view to help improve their health and fitness.” He said the information provided by MyFitnessPal would be tremendously valuable to Under Armour in their mission to be “that trusted brand.”

Under Armour has, so far, bought three separate fitness tracking apps. Through these purchasing decisions, the company has made clear that it knows what the most valuable resource in the Age of AI is: data.

What big companies know that small companies don't is that data itself is what generates revenue—not the product itself. Too many companies think that data is nothing but a historical record—they couldn’t be more wrong. It is actually the most valuable thing they own. 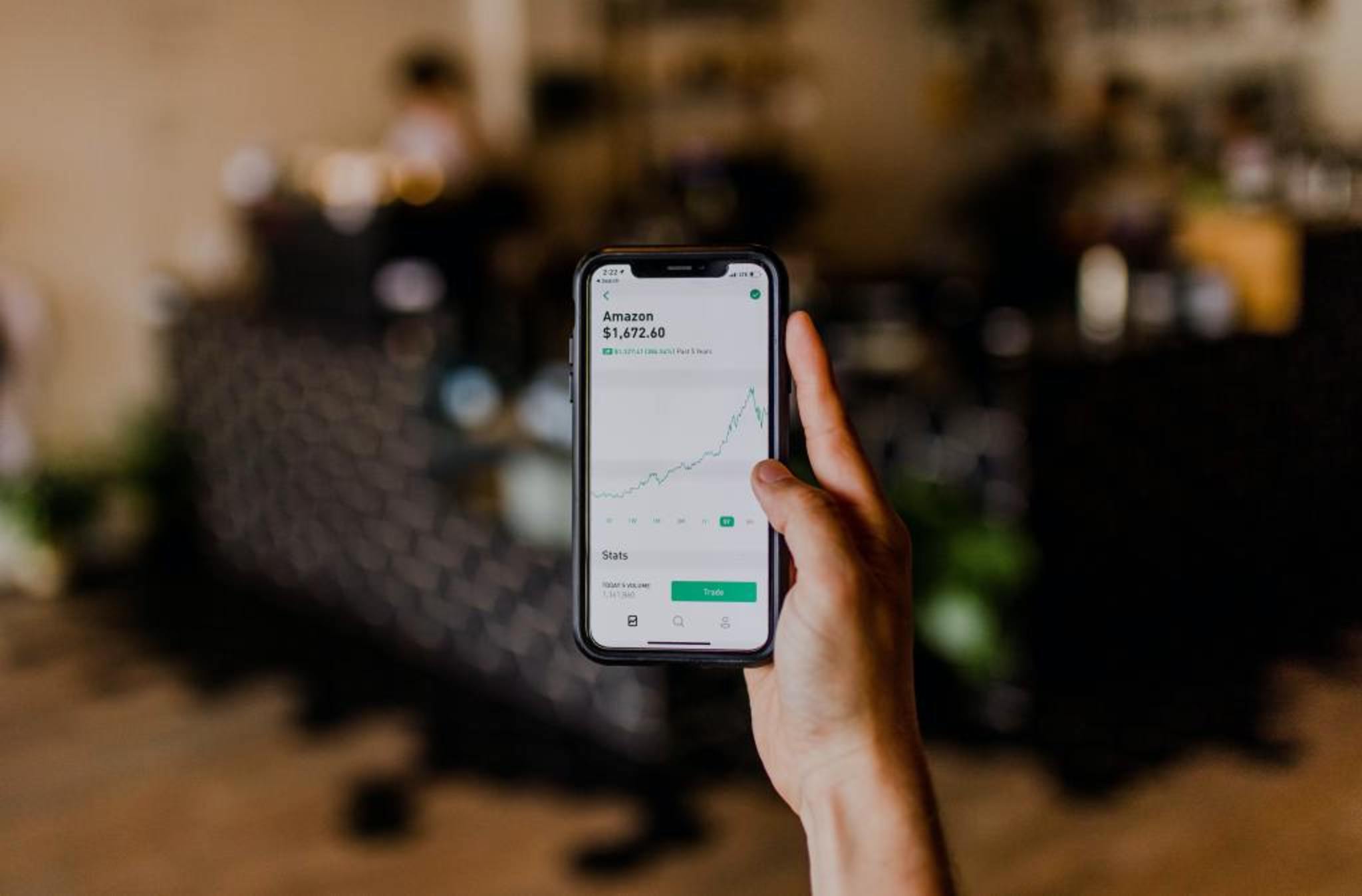 Andrea is the CEO of a food delivery company based in Portland, Oregon. Recently, she did a data audit on her company, to reveal some insights about customers’ purchasing decisions. Through the process, she discovered that the main motivator driving customers to purchase her food was not its deliciousness, as she initially thought. While the food was indeed delicious, that wasn’t why people were buying it. They were buying it because it was healthy, and proportioned correctly. In other words, health was a greater motivator than taste or enjoyment.

This insight was a real “Aha!” moment for Andrea, who took the information gathered from the data audit and made changes to her company in order to meet what she now understood to be her customers’ desires. Her company, which currently operates in Oregon and Washington, is set to expand to Idaho and California next year.

If your company is in one of the earlier stages of AI readiness, you’ll want to focus on collecting and cleaning up your data before it’s time to think about AI. The good news is, this process takes very little money to get started and you can begin today.

The first step in dealing with data is to own it yourself. This is vital. Too many companies give away their most precious resource, their data, to outside companies that are all too eager to collect it for them, such as Amazon or Shopify. The problem with this method is that these companies collect more data than they give you, and the data you get is low fidelity and incomplete. What’s more, they may even use the data they collect from you to create products that directly compete with yours.

Bottom line? Own your data. You simply can’t afford to give away your most valuable resource.

Becoming a data-driven company is a journey. No matter where you are on the journey, there are steps you can take today to make your company more prepared than it was yesterday.

Once you have squared away ownership of your data, you can start thinking about how to proceed with data collection going forward. The next steps are digitizing and capturing. Digitize any data that you have collected on paper. (AI can’t use paper.)

Likewise, capture all the data you can and capture it now. You can’t go back and capture data that never gets captured in the first place. Start from where you are, capture what you can, and move forward from there. 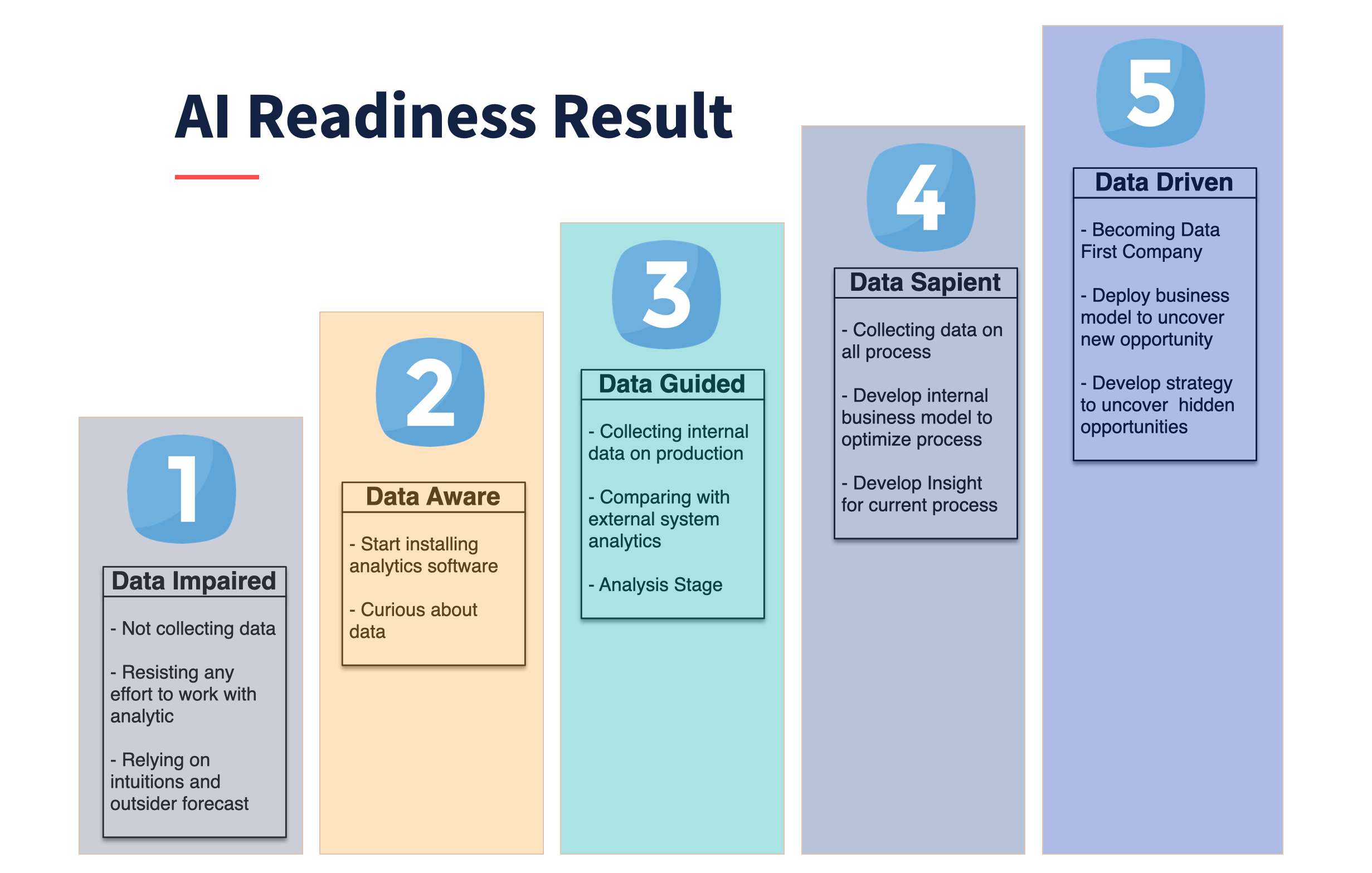 How to begin to transform your business digitally:

Every step you take in this direction beginning today is a step that will prepare you to use AI when the time comes. But you will never be ready for AI if you don’t start prioritizing your data collection now.