It’s a typical shitty day in Portland, Oregon. The nice and easy days of summer are now long gone. As I write this blog, I’m in the middle of wrapping up the largest software project that I have ever been part of. It has been three years since the project began, and it’s been wrought with problems, complexity, limited funding and ever expanding requirements. It seems that there is never enough time, with scrambling for last minute funding and grasping after a “completion date” that continues to be perpetually one month out of reach. I’m exhausted.

This time I tell myself it will different. I won’t let the schedule slip much longer. It’s SHOWTIME. I press the keyboard to release the software to our beta customers’ servers. In the blink of an eye, all of the digital bits traverse the unseen river of electrons called the internet. With sheer panic and relief swirling through me at the same time, all of the years of hard work are now in the past. The dice have been cast. The ship has been set to sea. 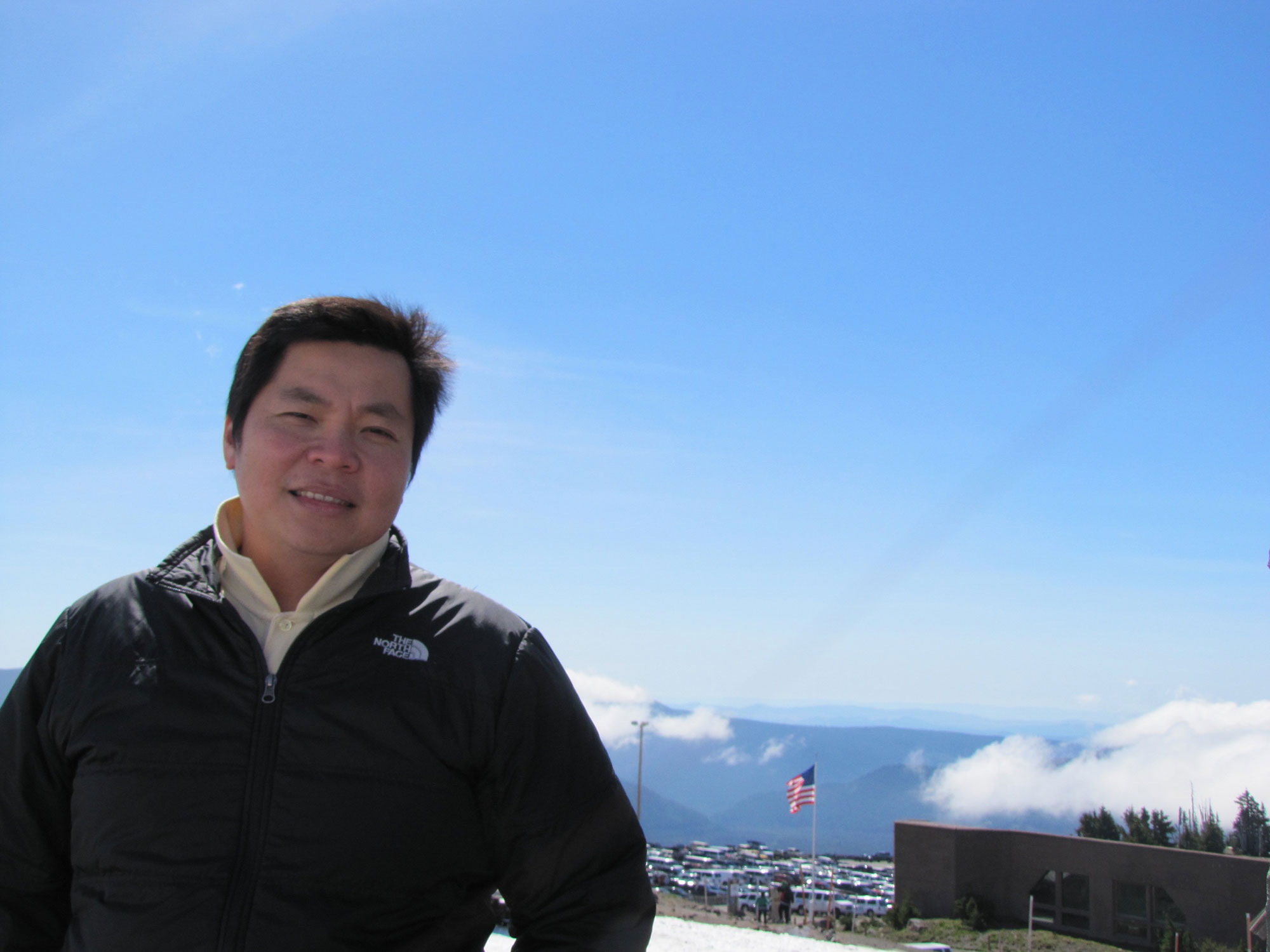 In 1994, fresh from college and wrapping up one year as a research engineer at MIT, I was recruited by the biggest aerospace company in existence at that time. Their work was synonymous with rockets and Star Wars. In fact, they built the lunar landing module that ended up facilitating Neil Armstrong’s and Edwin Aldrin’s walk on the moon 45 years ago.

I was ecstatic and thrilled with my job working on cutting edge software systems. Boy, I was in love with anything related to computer programming. Coding allowed me to dream and create my own world. I could work for days and nights and never get tired. Most of the time, my fiance–who was soon to be my wife–was not to happy about this.

She had good reason. I was working so hard, I missed the flight to my hometown for my wedding. Chinese tradition requires the wedding ceremony be held in the town where your parents lived, which for me is Jakarta, Indonesia. I booked a midnight flight to Jakarta so I could have extra hours to work on my code. However, I forgot to carefully read the date of the flight. We ended up going to the airport a day later than we were supposed to! My fiance was giving me the angry look. This marriage could be in trouble, before it get started.

The good news is there were another flight for Asia, the bad news it required us to pay an additional $1,200 since all of the coach seats were taken and the only seats available were in the business class. I bit the bullet and splurged on the upgrade, which turned out to be well worth the extra expense. It was the best flight we have ever had. This made my soon-to-be-wife a lot happier person. 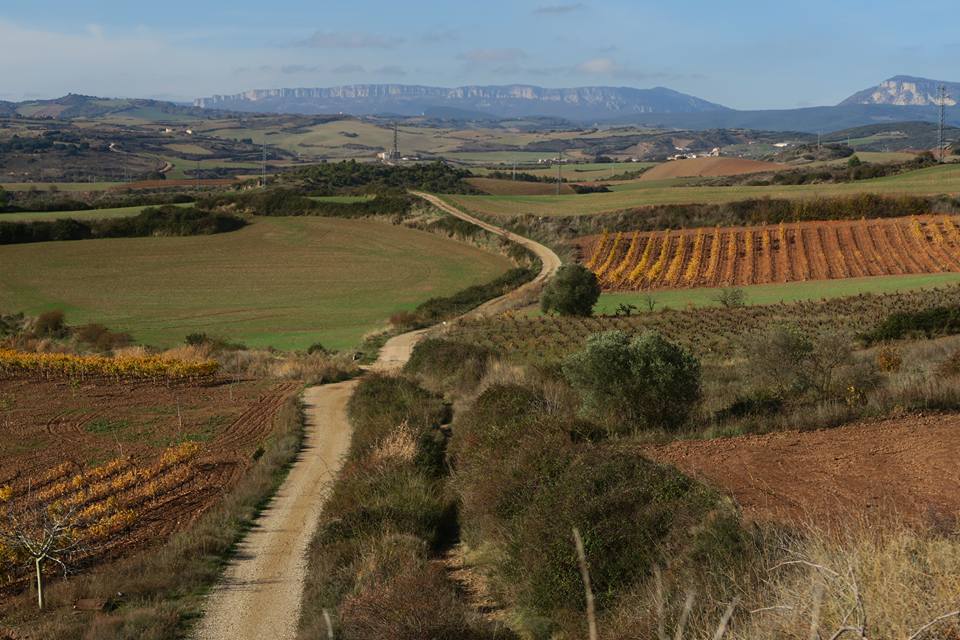 After my short trip to tie the knot, I went straight back to the work. Weeks become months and months become years. Even though I loved my job, I started to feel that something was missing. Coming from an immigrant family, I always wanted to start something big. I wanted to chart my path, and trail my blaze, or blaze my trail—well, you catch my drift. So after seven years at the rocket company, I was ready to declare my independence. I was ready to start forging my own path. Nothing was too big to imagine. It was an exciting time, but I was still a 27-year-old engineer with a mortgage and soon I would have no income. I was both ambitious and anxious.

Within six months, I launched a software start-up that helped businesses to sell their products online. In the late 90’s and early 2000’s, E-Commerce was in high demand. Large and small business were starting to start selling their products on the internet. We finished the software just in time to take advantage of the demand.

At first success arrived quickly; we landed several large electronic companies as our clients. My manager at my previous job helped me build up my business connections. Work was easy to find and I got carried away. When he later decided to retire I, in response, decided to go big or go home. It turn out to be the worst timing. I started hiring people and increased the marketing and then September 11th, 2001 happened. It started the recession and many of customers started to cancel their projects.

To make this story short, it was a train wreck. I convinced myself to dust off my disappointments and keep on moving forward. I sold my house and started downsizing. You see, I came from a family of high achievers. Because of my upbringing, I was armed with endless persistence. That, plus a healthy dose sheer coincidence, I was able to steer my company from complete meltdown to something big. That story is below.

When Daniella Caine initially reached out to me, I was not 100% on board. I was convinced that I had no experience building a software solution for the apparel industry. At the same time, I saw her struggling in her daily work designing and simultaneously running her own apparel business and I wanted to help in some way. I have always been driven to help others. Seeing her struggle convinced me to at least to give it a try. Plus, I was intrigued by the challenge. 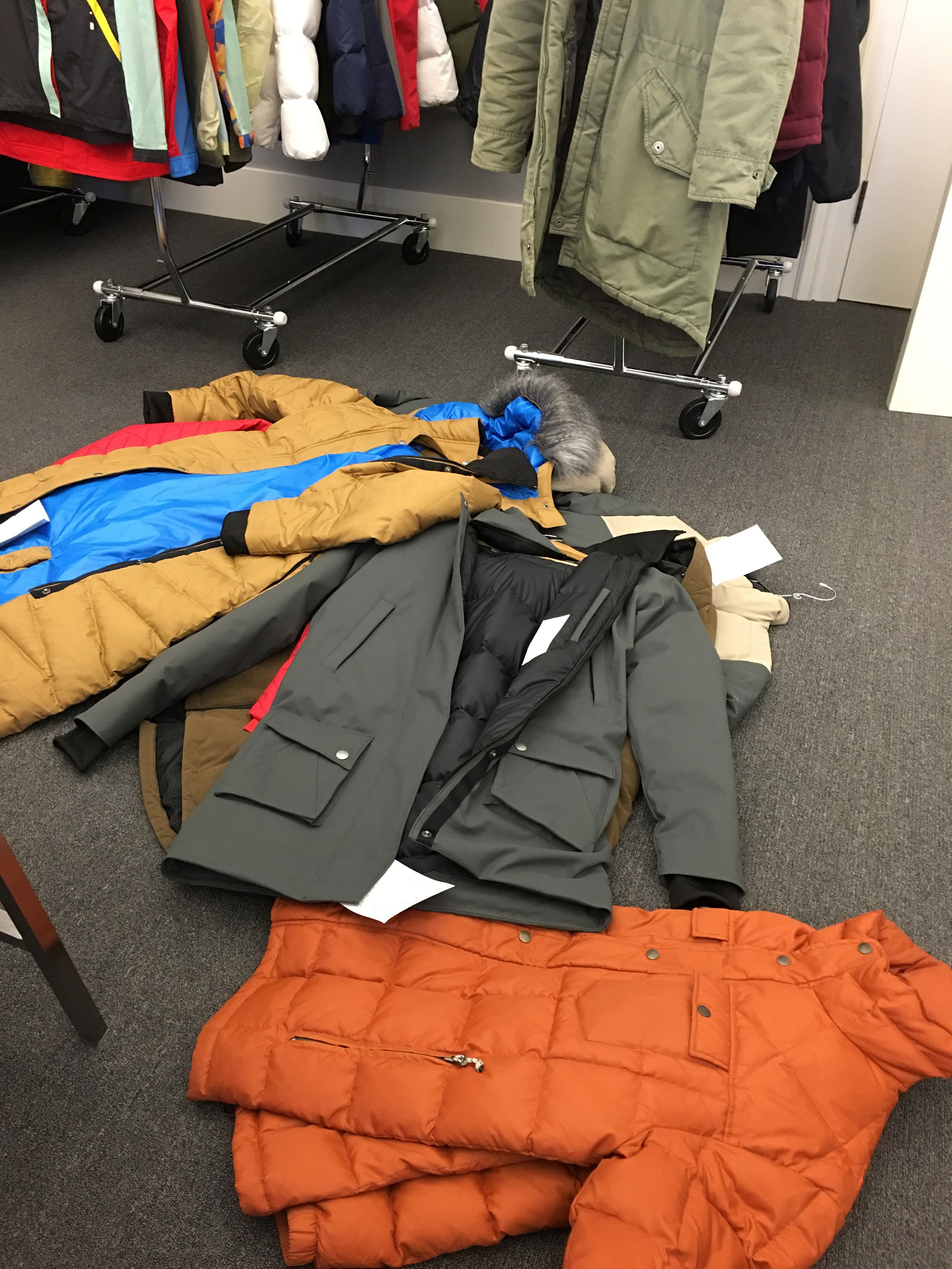 Following my own intuition, we decided to embark on a multiple-year commitment of building a system from scratch. We face big multi-million dollar companies as our competitors, but we don’t let that deter our efforts. Slowly but surely, we have started to acquire new customers and fans. In the process, I‘ve gotten to know more and more people like me. They are the rebels and the non-conformists. They shout “Yes!” in the face of uncertainty and the unknown. They like freedom and the ability to experience their own journeys fully.

Tell me your struggle

A funny thing happens when you embark on a journey to map the unknown and face your fears. On my own journey, I’ve met with people similar to me, people who share stories of struggle and of triumph over it. In the early days of YuGen, I felt like I was reliving my days right after college—there was no expectation and no fear, just faith that all of this will work out somehow in the end.

The YuGen story is still being written. We have a great ambition to move the apparel industry forward, and help the new tribe of designers and solopreneuers to make their dreams become reality.

So, I’ve decided to change my path yet again. Instead of pushing bits, I want to start telling my clients’ stories of struggle and of success. I want to share what’s possible, in hopes that it will inspire other people to be more brave and more daring in whatever they do. That is what this blog is all about. What is your struggle? Please tell me, as I have told you mine. Let’s do this, and rise above the challenge together.