McCullen is a Canadian based information theorist who wrote the book, Media is the Message, in 1967. At the time when there was only radio transmission and TV, he predicted the rise of the internet and social media.

The context of the story is radio to TV transmission which happens to take place in 1960 but the surprising factors in the book are his predictions. There were hardly any signs of internet, much less social media, back in the day.

He also suggested that you need not worry much about the content. In reality, according to McCullen, one should be more concerned about the medium itself. Social media made content much less important as the process behind creating the message became much more important.

Ahead of His Time

Previously, we used to be consumers of the media. However, with the rise of TV and the Internet, we are now both consumers and producers of media. The way we create, send and receive information is now much more significant than just the information being sent out.

The point he tries to convey is that the medium is more powerful than the content. Proper use of this medium can change the way our brains think about a particular thing.

The concept of reaction vs reflection states that we have an equal amount of time for reaction and reflection. Because of the rise of social media channels we are more and more concerned about what other people think about us. As a result, there is much less time to reflect and we have intrinsically become more reactionary.

Everything we do is globally public and lives on the internet forever. It can not be deleted. Even when you delete it, it will be available somewhere. We are living in an age of anxiety. This has made us less critical and more reactive.

Over the years, our brains have evolved to avoid uncertainty, loss and minimize any downtime it fears. Previously, downtime was starvation and eventually death. It was not being enough prepared for tough times. This could lead to death, yours or your closed ones’. Because of this, our brains are always trying to fill the void this feeling of downtime creates in us. We are always anxious and looking for something to fill our void. 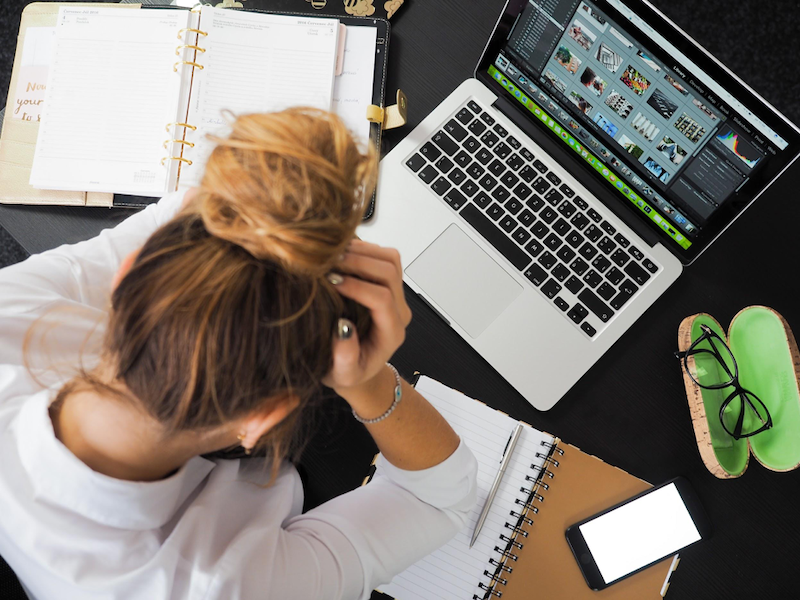 Social media companies like Twitter and Facebook take advantage of this condition. They are engineered in a way to make even our best intention to focus impossible, we feel powerless in front of this palm-sized smart machine. It’s a device you always carry and check in.

It gives your brain a false feeling of avoiding the much-feared downtime. It is perfectly engineered to take advantage of your brain’s tendencies. Although, it doesn’t really help you in filling the void.

Social Media as the Message

Facebook knows about it too well. Their apps aim at making you constantly checking your phone. Social media is changing the way our brains think. Our conversations last forever. Our attention is inundated with digital ads. What once used to be private can now be deciphered.

Social media companies makes their money by selling this data to businesses that want to sell to us.

We are living in an era of mobile apps and data. Every mediums that we engaged has changed how our brain works. Our reptilian brain is adapting to the medium we that use. We become more reactive and anxious and put our brain in constant stress.

Even when there is all sorts of data around us, we lack clarity in thought and It’s not making us any smarter. It’s actually making us very dependent on something that is being used against our advantage.  This flood of information is making us data-rich but information-poor (DRIP) at the same time.

The only viable solution is to be well aware of this medium (social media) because they can change our brain’s thinking patterns and alter our values without us noticing.