The First Step Is The Hardest

I was in a small French village after a twenty-hour plane ride from my home. Alone with nobody to talk to. I stayed in an old church that day with little cash and no map at hand. I took the photo below as I was walking to the outskirts of the town. This was the first step of a plus-500-mile journey to find myself in the land of the unknown. Every several kilometers, I was guided by the arrow marker. 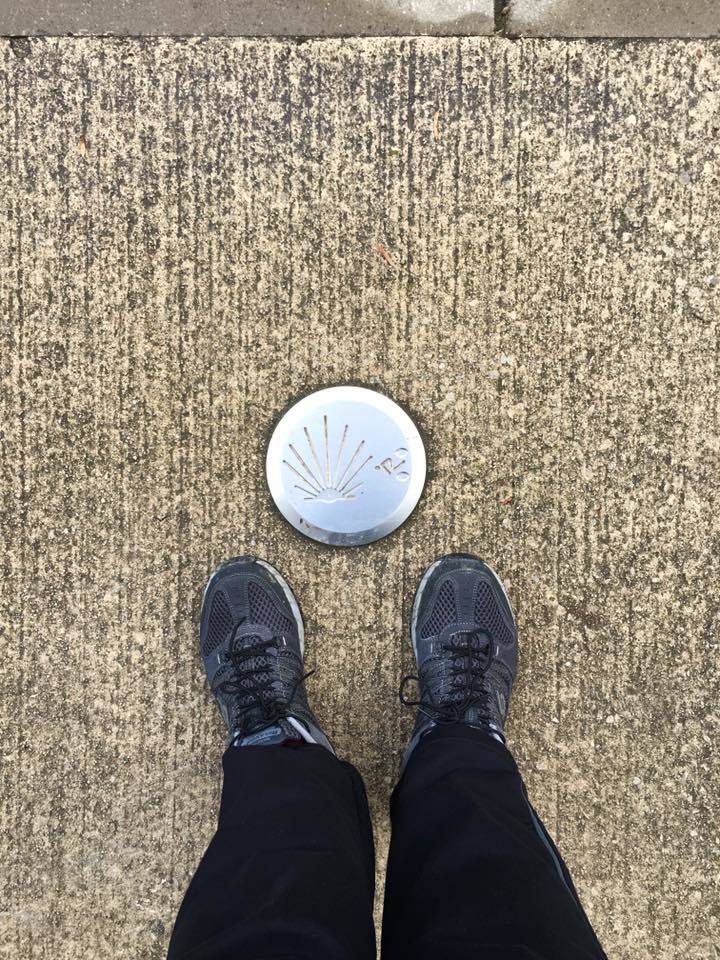 I almost never started my journey to Santiago de Compostela. One year before this trip, I had found myself dazed and exhausted and walking  with a limp to the end of the Oregon section of the Pacific Crest Trail (PCT). I was trying to deal with my unhappiness and my struggle against depression. I had decided to hike the PCT alone, hoping that isolation and physical activities would help me confront and heal my issues.

My adventure had concluded near the stateline between Oregon and Washington at a bridge called the Bridge of the Gods. I had felt the euphoria of having accomplished something greater than what I thought I could ever do. It was one of the happiest times of my life.

As I drove home, I had heard a quiet voice asking me, “what’s next?”. It grew louder as I slowly came back to the real world. A couple of months later, a dear friend of mine, Stephanie, invited me to the opening of a documentary that was made by local Portlanders.  The title of the movie is The Camino Documentary…

In the first 5 minutes of the movie, I knew this was the next step for me: hiking the Camino.  The reason why I knew this was because it scared the hell out of me just thinking about it.  Although I felt anxiety, I also felt the excitement that I had found at the Bridge of the Gods. 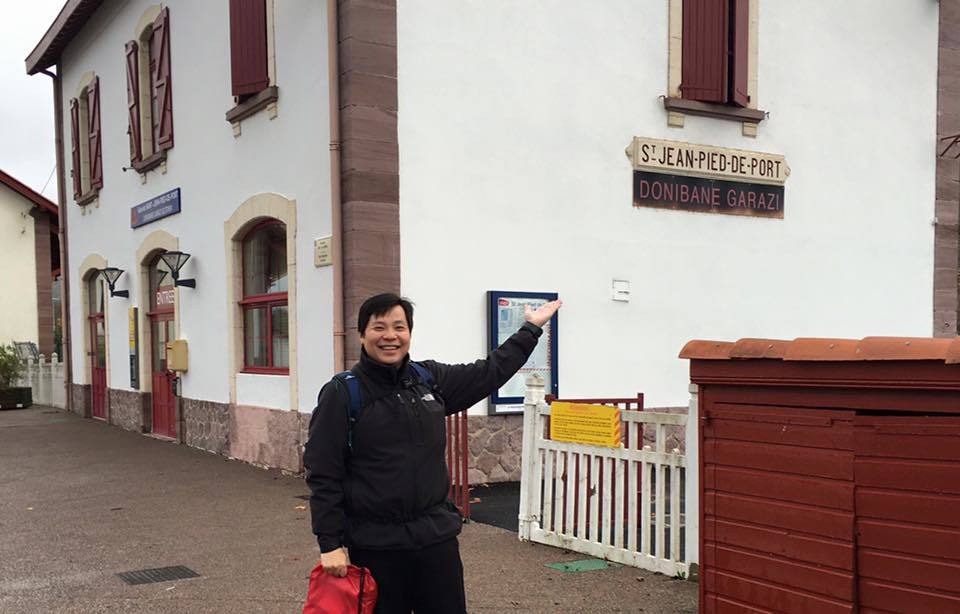 One year and three months later, with minimal planning, I started the journey from Portland International Airport to Southern France with little money and no concrete plan. I ended up in Saint Jean Pied de Port. When I arrived, all of the hotels were closed for the winter. Fortunately, I bumped into a French Cambodian pilgrim who showed me to a nearby church that provided rooms for people who walk the Camino. I got the last available bed, it was a relief.

The next day, my path lead me to the top of Pyrenees mountain ranges and fifteen hours later, I arrived at Roncesvalles, Spain tired, soaked, and chilled to the bone. But happy, happy that I had found my path, mi camino: a path that had become clear the moment I took the first step. 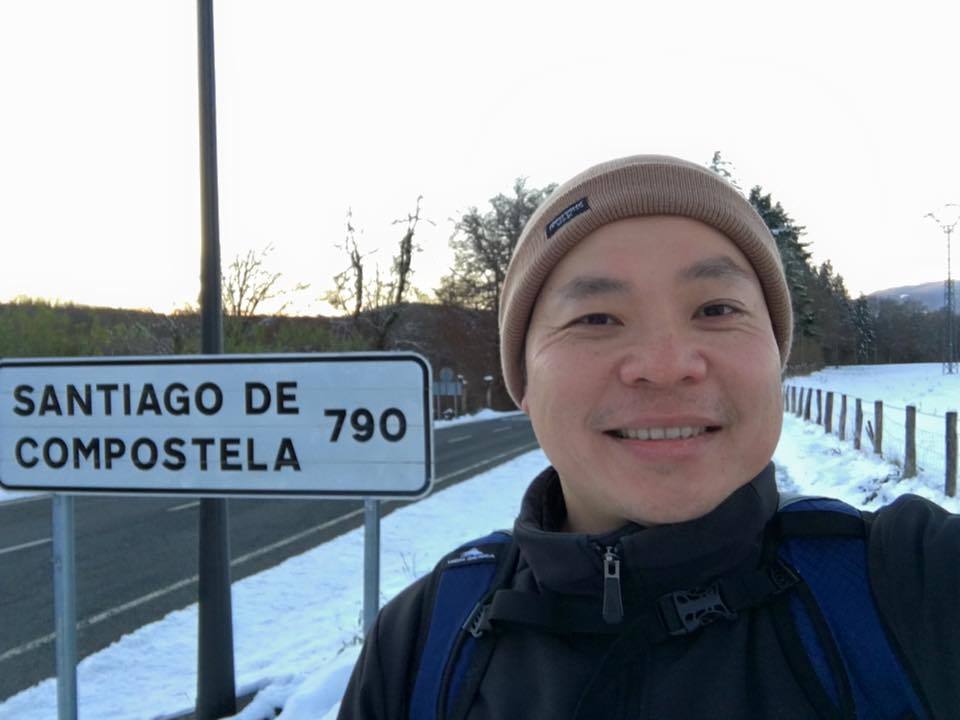 What I learned that day, is that If you are facing unknown, the best thing to do is to do something. Don’t stop and don’t let your doubt stop you. Even if the path is not clear, start walking, take the first step and the path will appear.

Why You Need Google Tag Manager