Will McAvoy looks visibly upset and uncomfortable sitting at the edge of his seat. Looking out into the crowd, he is blinded by the light. The Xanax medication he took minutes ago, right before walking onstage, has not yet delivered the calming effect that he needs. Maybe he should not take Xanax with alcohol. Is that something listed on the hard to read Xanax label? Something you’re not to do? Well, it is too late now to double check.

But as they say in Hollywood...The show must go on.

The mediator plus two other experts join him in front of a large auditorium full of people. Initially, he was able to fake answers to questions by pretending to be politically correct. It wasn’t until he faced barrages of gotcha questions, loops of circular arguments used against him, that he started to get agitated and lose his cool.

Will keeps on hoping that the potent medicine will kick in any time now. He keeps on muttering to himself, "anytime now, anytime now" over and over again. Unfortunately, little does he know, the glass of whisky he drank interferes with Xanax, giving him a headache which, in turn, makes him pissed off to the next level.

He was not happy when he realized that his publisher had signed him up for a discussion panel on the topic of how great the United States is. He hates this subject so much. This is one of those discussions that is all people gloating and talking about being patriotic—an empty discussion that does not match reality. To challenge this belief publicly would be an unpatriotic and career-ending move. He tried to fake sickness so he could skip this. No luck, the panel is televised and it is good for his career. He reluctantly agreed to come after his boss called him on Sunday morning. 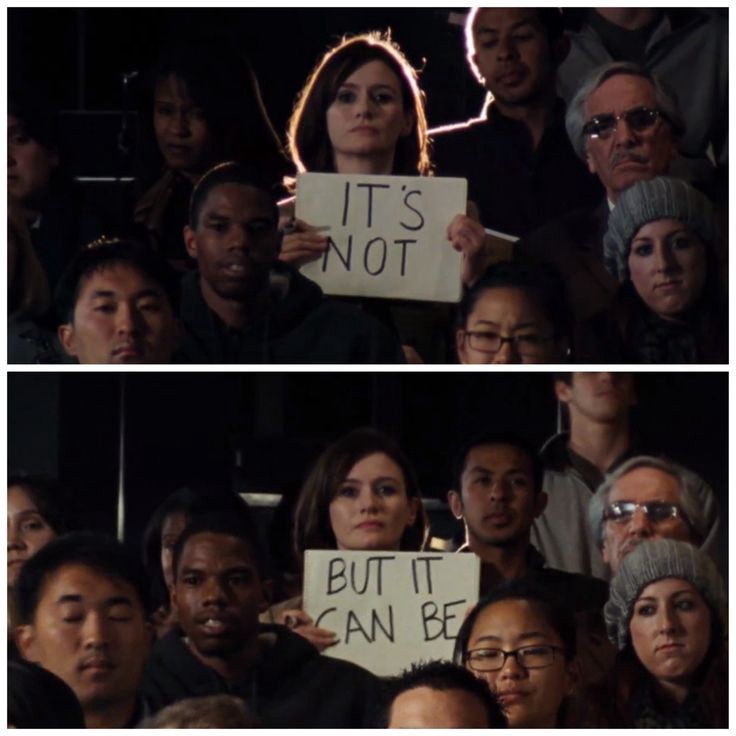 At the beginning, Will was playing along by answering what the crowd wanted to hear. However, after over an hour, he has started to lose it all and is unable to keep it together. When he hears that the panel is about to adjourn and there is only a Q&A session remaining, he starts to relax and let his guard down. He starts to smile, thinking that he was able to pull this through without having a tamper tantrum. He has done it!

The final question from the audience Q&A is, “Name one thing that makes America the greatest country in the world.” The other panel experts come up with diversity, opportunity, and freedom, so Will decides to just copy their answers, only say them in a louder voice.

However, the mediator does not let him escape with this half-attempt answer, and keeps on probing. Will finally blows it, revealing his true belief that America is no longer the greatest country in the world.

“We’re 7th in literacy, 27th in math, 22nd in science, 49th in life expectancy, 178th in infant mortality, 3rd in median household income, number 4 in labor force and number 4 in exports,” he matter-of-factly tells the crowd. “We lead the world in only three categories: number of incarcerated citizens per capita, number of adults who believe angels are real, and defense spending—where we spend more than the next 26 countries combined, 25 of whom are allies.”

Will reflects for a moment and then continues, “It sure used to be…We stood up for what was right. We fought for moral reasons. We passed laws, struck down laws, for moral reasons. We waged wars on poverty, not on poor people. We sacrificed, we cared about our neighbors, we put our money where our mouths were and we never beat our chest. We built great, big things, made ungodly technological advances, explored the universe, cured diseases and we cultivated the world’s greatest artists AND the world’s greatest economy. We reached for the stars, acted like men. We aspired to intelligence, we didn’t belittle it. It didn’t make us feel inferior. We didn’t identify ourselves by who we voted for in the last election and we didn’t scare so easy. We were able to be all these things and do all these things because we were informed—by great men, men who were revered. The first step in solving any problem is recognizing there is one. America is not the greatest country in the world anymore.”

If the scene above sounds eerily familiar, that’s because it is the opening scene from the HBO series “Newsroom.” It is about group of reporters trying to change the national discussion to make it more closely resemble the reality. The reality that perhaps America is no longer the best.

I remembered the show mostly because of this opening scene. It showed me how to be able to stand up and answer the difficult questions honestly, and how to do critical thinking against the crowd bullshit wisdom.

Instead of dancing around with answers that people want to hear, I aspire to be more like Will who, albeit powered by alcohol and Xanax, answered the question bravely. We must answer questions with our own convictions.

The world is changing. Perhaps America is still number one, perhaps we are no longer number one. As a patriotic citizen of the United States, of course I want it to be the best. But I also want to be ok if it is not. It is more important to me to be able to see the real truth.

While everyone ought to strive to do their best, there is a big difference between being number one and doing your best. Being number one is absolute and a destination. It signals that there is no more improvement needed. Doing your best, however, is more journey oriented.

America is obsessed with being number one. We even have signage insisting that this is the case. From the slogan M.A.G.A. to the big #1 hand signs you see at sporting events. It is not easy to be a super power country. But sometimes always being number one has its price. You have a target on your back. It also puts you at risk of complacency, because of the unhealthy blinded pride that comes along with it.

What's wrong being number two anyway, especially after many years on being number one? It gives you new perspective and a new goal—to get better. When you are number two you become the underdog, and get to have a come from behind story.

Accepting when you are no longer number one is a healthy approach and it is the first step toward getting better.

If you look back into the history, a lot of great things have been accomplished by people who have come down from the top. Apple invented the iPhone after it faced a humiliating defeat with the PC. After being the king of PC with the Apple IIe for decade, the company had to relinquish the number one position to Microsoft. This taught Apple how to be hungry again and ready for the next opportunity.

Failure and pain are essential ingredients to cleaning up old, outdated perception, and allowing you to get started in the right direction. Lick your wounds, heal and get better.

Being number two allows you room for improvement and pushes you to try harder, giving you the opportunity to discover something that you might have previously overlooked.

Being number two gets people off your back. You are no longer blinded by the spotlight and can start to see again from a new perspective. Making mistakes becomes fun again. There is more experimentation, and you become fresh, not stale.

Like Will said, America is no longer number one. But that is a good thing.